Inaugurated in 1969, and considered to be the largest shopping center construction site in the field of renovation, the Cap 3000 shopping center celebrates this year its 50th anniversary. In this context, major renovation and extension works have been undertaken for the building since 2012 as a part of a long history of successive extentions known by the center since 1979.

RFR is involved in this project since its launch back in 2012, with the aim of building the new "premium" wing of the shopping center, scheduled to open mid-2020.

All of the buildings, old and new, are wrapped with variable geometry "ribbons"designed by Groupe 6 and developped in partnership with RFR. 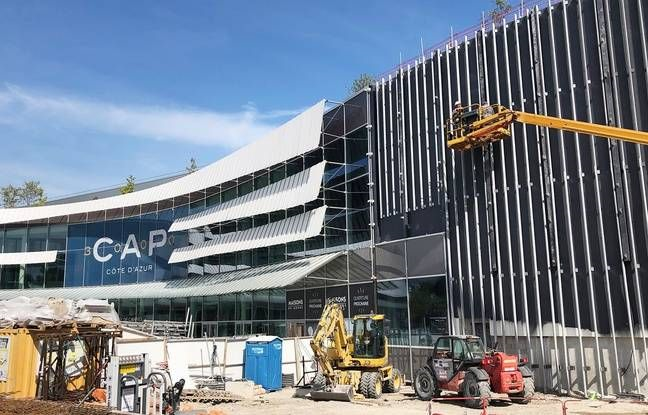